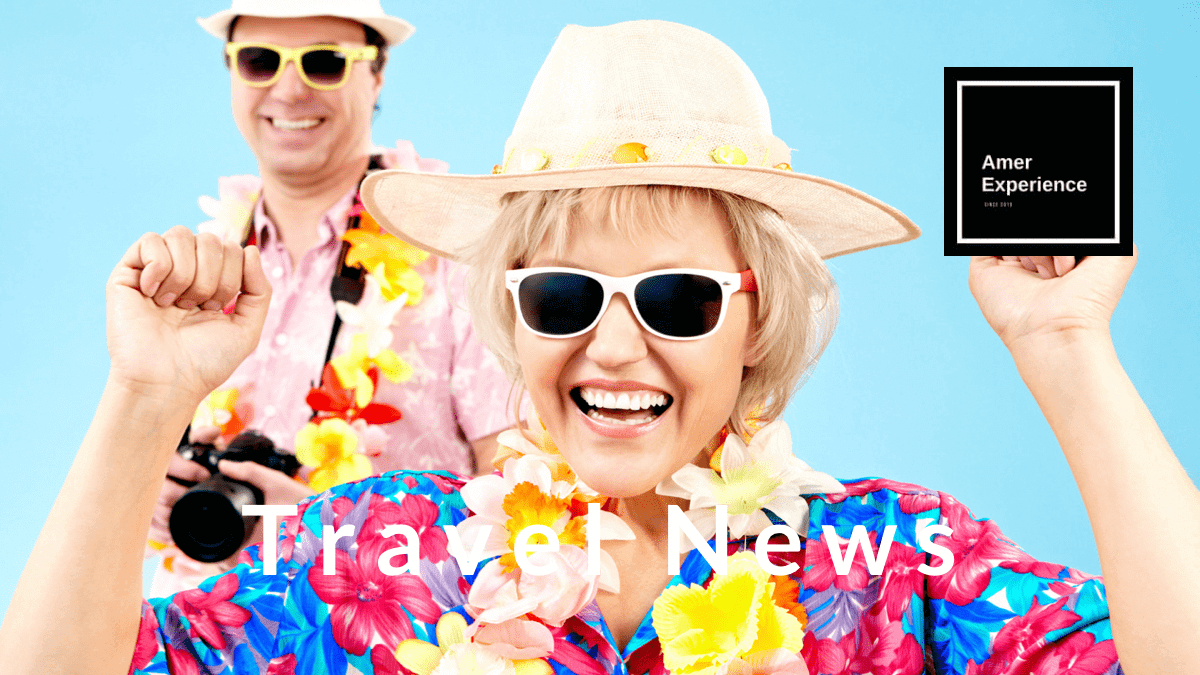 Industry speculation that Tripadvisor could sell Viator – following Tripadvisor’s announcement that the tours and activities brand would operate independently in January – has been put to rest by Viator president Ben Drew.

Speaking at Arival 360, Drew says, “I think that people were reading into the changes with great imagination, but the reality internally was quite different.
“What we were aiming to do was to separate the teams of the businesses enough to allow both sides to go quickly and to each achieve their different but linked business objectives. This was not a preparation or prelude for a sale, by no means.”
Earlier this year, when Tripadvisor said Viator would operate independently of Tripadvisor Experiences with its own marketing, product and engineering teams, Drew was appointed president of Viator from his previous position of vice president of business development and strategy for rentals and attractions.

Meanwhile Dermot Halpin, who has been president of experiences and vacation rentals, left the company.

At the time, Viator founder Rod Cuthbert said he had been concerned about Tripadvisor’s neglect of the brand since Tripadvisor acquired it in 2014. 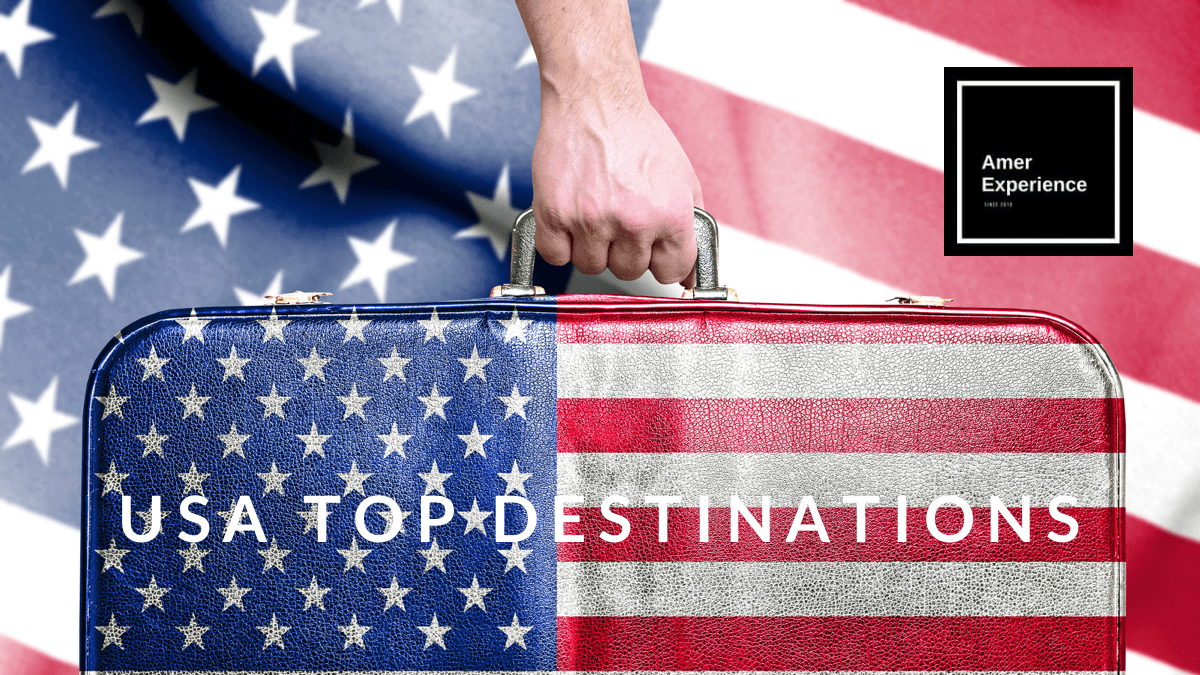 Although much has changed in the travel industry since January, Drew emphasizes that the strategy allows Viator to focus on speed and “do the right things for Viator rather than being linked closely with Tripadvisor and having to do that coordination.”

Viator “has its own mission to solve,” Drew says, which is “solving the OTA experiences problem and being the biggest OTA in the [experiences] industry.”

Viator is also seeing more bookings close to people’s homes, with the proportion of bookings within 500 miles of a home location doubling, as well as an increase in outdoor activities.
The migration to mobile that was happening prior to the pandemic is also continuing, Drew says, adding that the shift to mobile is “very closely linked with this idea of last-minute booking windows.”
— Read on www.phocuswire.com/viator-ends-speculation-of-tripadvisor-sale-talks-quality-strategy-google 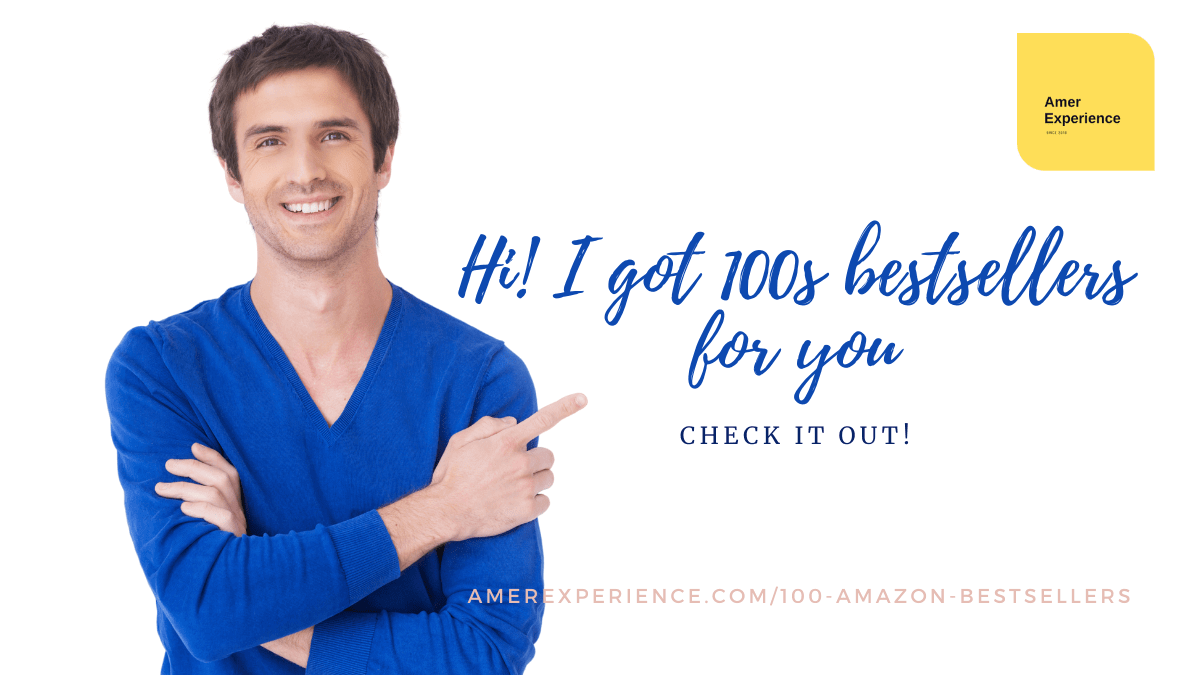