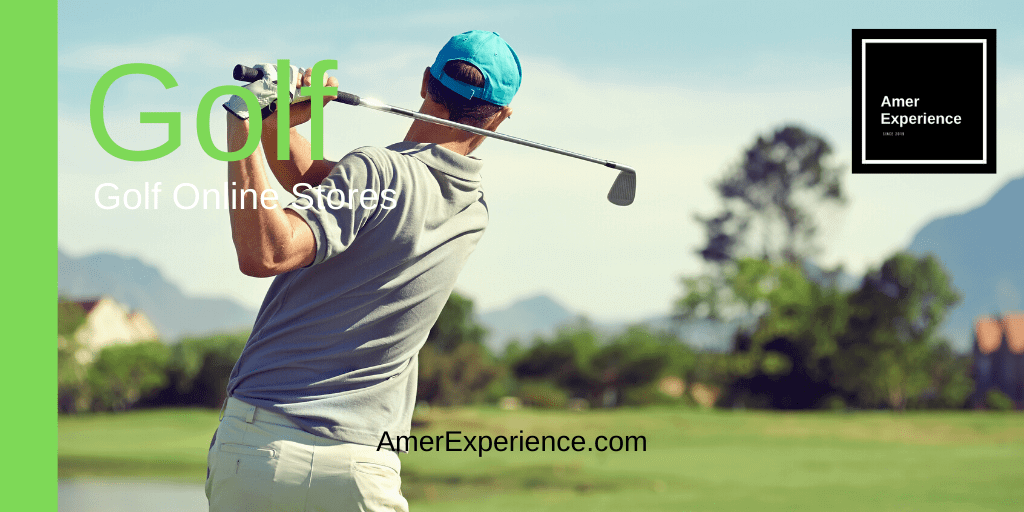 Ahead of his first competitive appearance since the death of George Floyd, Tiger Woods has called the Black Lives Matter movement “fantastic.”

Speaking before the Memorial Tournament in Dublin, Ohio, Woods believes that the BLM movement is a way to move society forward in its search for equality.

“I think change is fantastic,” he said in a press conference. “As long as we make changes without hurting the innocent — and unfortunately that has happened, hopefully it doesn’t happen in the future — but a movement and change is fantastic.

“That’s how society develops. That’s how we grow. That’s how we move forward. That’s how we have fairness. Unfortunately, we’ve lost innocent lives along the way, and hopefully we don’t lose any more in the future as we move to a much better place socially.”

Woods plays a shot during a practice round prior to The Memorial Tournament.
‘A silent and different world’

Woods confirmed on July 9 that he would be playing in his first PGA Tour event for five months, having last played at the Genesis Invitational in February.

The 15-time major winner took part in ‘The Match II’ in May, a charity golf match featuring himself and Peyton Manning vs. Phil Mickelson and Tom Brady. Held in Florida, US, with no fans, the match was the most-watched golf telecast in the history of cable television.

With golf tournaments returning without fans in attendance to prevent the spread of Covid-19, playing without spectators at the Memorial tournament will be “a silent and different world” for Woods.

“I’m used to having so many people around me or even touch me, going from green to tee,” the 44-year-old said.

“That’s something that I looked at and said, ‘Well, I’m really not quite comfortable with that, that whole idea. Let’s see how it plays out first and let’s see how the TOUR has played out, how they’ve started, and I feel that I’m comfortable enough to come back out here and play again, and I’m excited to do it.'”
— Read on amp.cnn.com/cnn/2020/07/15/golf/tiger-woods-blm-coronavirus-memorial-spt-intl/index.html

Studied Economy, Psychology and Sociology at the University of Hamburg Germany.